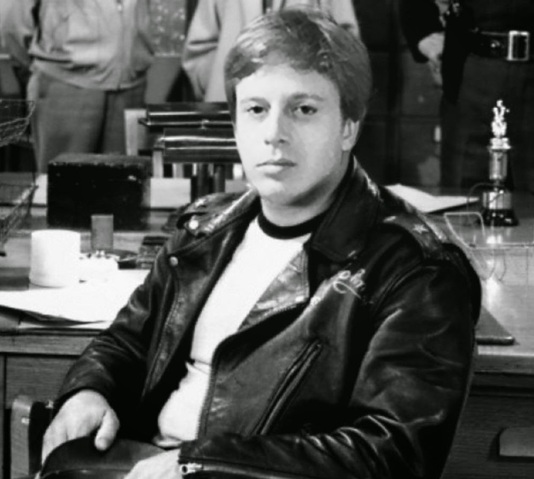 Dramatic revelations by Daily Dot, published in the last 24 hours, help prove that the prosecution’s case against US journalist/satirist Barrett Brown is fatally flawed and may impact upon the sentencing hearing, scheduled for tomorrow. These revelations, together with arguments raised previously by UndercoverInfo, demonstrate how the prosecution’s case is biased, with crucial evidence withheld. Below we summarise these flaws – seven in total. Taken as a whole they constitute a viable argument for the case against Brown to be thrown out.

One. At the 16 December 2014 sentencing hearing the Prosecution provided, without warning, 500 pages of evidence, not previously submitted. Defense attorneys can argue that this should not have been permissible at that stage and that in presenting that evidence the Prosecution attempted to prejudice the case against Brown further.

Two. The new evidence the Prosecution presented was highly selective, quoting sections from chat logs that appeared prejudicial to Brown. However, had the complete chat logs been quoted the evidence would have been shown to be in Brown’s favour (see ‘Five’ below). According to Daily Dot the FBI discovered no fewer than 3,000 pages of chat logs on Brown’s laptop, spanning from March 2011 to February 2012 and which were used in evidence against Jeremy Hammond.

Three. At the December hearing the Prosecution attempted to show that Brown had wanted Julian Assange, the editor-in-chief of Wikileaks, dead: this ‘evidence’ was later shown to be false when Mr Assange published a statement explaining that Brown was merely quoting someone else – Fox News host Bob Beckel – who wanted him dead. In editing the quote this way the Prosecution had hoped to portray Brown as a bad character.

Four. Daily Dot quoted from the chat logs to show that Brown had no intention of compromising the security of Stratfor personnel credit card details (as alleged by the Prosecution). Furthermore, by bringing up the matter of the shared link at the December hearing, the Prosecution attempted to contaminate the case against Brown, even though this matter related to an earlier charge that was dropped and so should not have been allowed.

Five. Daily Dot concurs with UndercoverInfo’s argument that the case against Brown is flawed because Brown was merely involved in journalistic analysis in the same way that many leading newspapers analyse data. UndercoverInfo listed several major media outlets that published articles about Stratfor, based on what had been provided by hactivists. Moreover, Daily Dot argued that journalists have a right to report on material illegally obtained by others, as upheld by a 2001 Supreme Court ruling. The Prosecution argued in court, however, that “It doesn’t matter the number of hands it passes as long as they know its stolen property.” If that is correct, then the US Government should be prosecuting those media outlets that published information about Stratfor too. That they did not proves, as UndercoverInfo has consistently argued, that the Prosecution’s argument is false.

Six. Barrett Brown’s work was to expose corruption and unethical practices of private security and intelligence companies. That this was not taken into account at his hearings is demonstration that the case against him is politically motivated.

Seven. Finally it is worth remembering that the US Department of Justice forbids the FBI from authorising an informant to “initiate or instigate a plan or strategy to commit a federal, state, or local offense.” However, this is exactly what happened with the Stratfor hack: the informant being Hector ‘Sabu’ Monsegur. (This violation could also, retrospectively, affect the judgement against Hammond, which in turn impacts on Brown’s case.)

Note: the existing charges which Brown was forced to plead guilty to relate to “threats” issued against a federal agent, interference with the execution of a search warrant to obtain a laptop and his alleged after-the-fact involvement in the Stratfor hack. These are relatively minor offences (even though they may amount to up to 8.5 years imprisonment) though there are still arguments to show that they are not viable ones. The ‘threats’ should not have been taken seriously (just letting off steam); the interference with the execution of a search warrant is ludicrous (relates to Brown’s laptop, which was not hidden but merely at his mother’s house, which he frequents); and the charge relating to the hack is equally ludicrous (there is no evidence that Brown has any hacking skills).

Given the above the Defence may have enough evidence to argue on Thursday that Brown should be sentenced to time served and that he should therefore be freed.

This entry was posted in Intelligence, Resistance and tagged Barrett Brown, Jeremy Hammond. Bookmark the permalink.