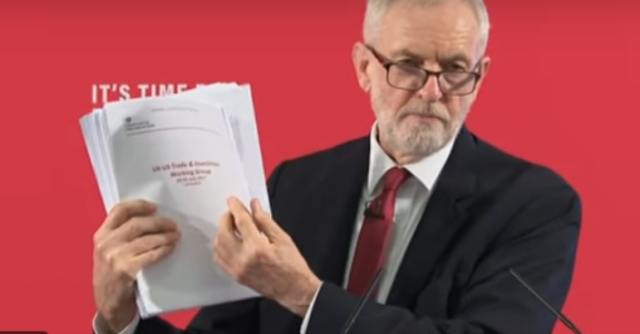 UK government-funded researchers helped ensure that what should have been a fatal blow to the Tories’ election campaign became, instead, a smear aimed at Labour leader Jeremy Corbyn.

On 19 November, Corbyn famously revealed a redacted set of documents, followed by the un-redacted versions a week later. These recorded secret talks between the Conservative government and the US over post-Brexit trade relations: