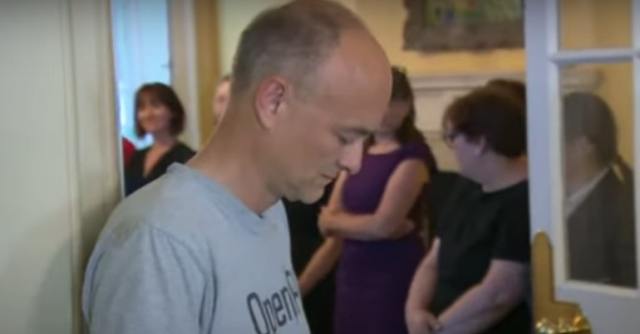 Dominic Cummings is an unelected bureaucrat who’s described as “assistant to the prime minister”, with responsibilities for Brexit and domestic policy. He is clearly determined to see the UK leave the EU by the 31 October deadline. Though he’ll undoubtedly face a battle from the many MPs in Parliament who are vehemently opposed to no deal.

Many EU referendum voters who supported leave appeared to do so as a protest against ‘elites’.  But Cummings it seems, like prime minister Boris Johnson, is not exactly a ‘man of the people’.