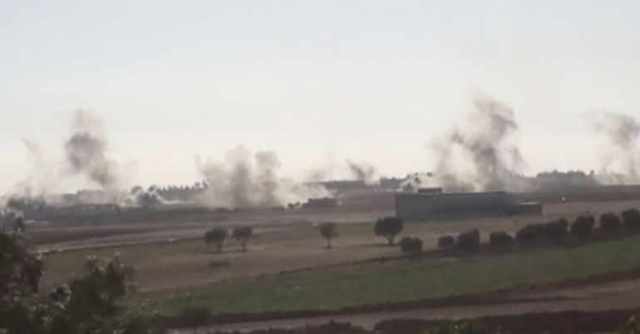 Daesh (Isis/Isil) has been fatally weakened if not defeated, thanks largely to the Kurdish-led Syrian Democratic Forces (SDF). In recent years, those same forces have received limited UK and US military support in the fight against Daesh. But now, there is evidence that major NATO ally Turkey intends to launch an all-out invasion of the mostly Kurdish-populated territories in northern Syria.

The US is seeking a ‘compromise’ to this that would see many Kurdish-majority cities come under Turkish occupation. But the Brexit-obsessed UK government seems altogether unconcerned. This is despite the Permanent Peoples’ Tribunal ruling in 2018 that the Turkish state and its president are guilty of war crimes against the Kurdish people.