FBI explains how Julian Assange may escape prosecution. And Chelsea Manning is key. 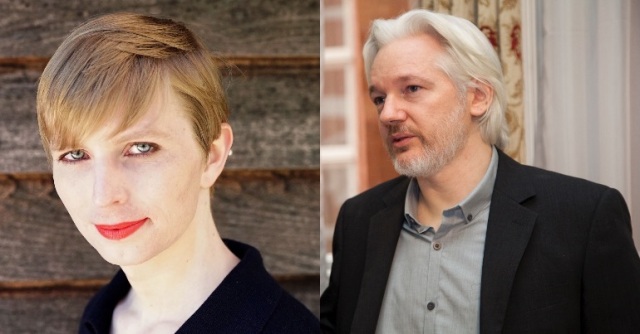 An FBI agent has made it clear that, regarding charges against WikiLeaks founder Julian Assange, further testimony from whistleblower Chelsea Manning will be critical to achieving a successful prosecution. Because if Manning keeps refusing to testify to the courts, the US prosecution against Assange would be seriously harmed, if not jeopardised. The agent also questioned the viability of key evidence that could be raised against Assange.

The WikiLeaks Grand Jury probe was empaneled on 23 September 2010. The eight-page unsealed indictment is dated March 2018, and was finally released in April 2019. But a 40-page affadavit, submitted by FBI agent Megan Brown in December 2017 to the WikiLeaks Grand Jury, gives us clues on how the prosecution of Assange might proceed (or fail).

This entry was posted in Intelligence and tagged Chelsea Manning, hacking, Julian Assange, passwords, US, Wikileaks. Bookmark the permalink.