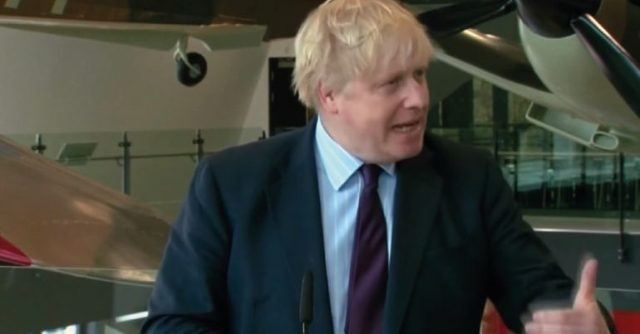 In a leaked recorded speech at a private dinner for Conservative activists on Wednesday 6 June, Britain’s foreign secretary and former mayor of London let rip about his views on Brexit. But later in the same speech, the gaffe-prone cabinet minister revealed what some may have suspected. The capital has in place a total surveillance system, linked to the Oyster card.

But what Johnson failed to mention is that the company which manages the Oyster card also has a long history of providing support to military and defence systems.

This entry was posted in no category, Surveillance, War and tagged Boris Johnson, Cubic Corporation, Oyster Card, Transport for London. Bookmark the permalink.