Exposed: the staggering hypocrisy of a ‘spycop’ accused of sexually exploiting a teenager 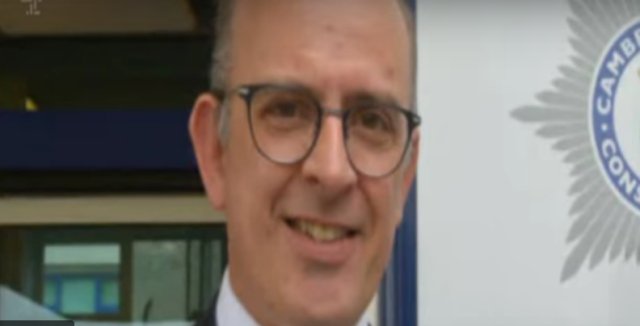 Andy Coles, a former undercover police officer – or ‘spycop’ – who spied on political activists, was exposed earlier this year after it was reported he formed a relationship with a teenage girl as part of his operations cover. He subsequently resigned his position as Deputy Police and Crime Commissioner but, despite protests, continues as a local Tory councillor. Now evidence has emerged that only two years ago Coles endorsed a campaign to protect teenagers from sexual predators.

This entry was posted in Intelligence, no category and tagged Andy Coles, spycops, undercover policing. Bookmark the permalink.

1 Response to Exposed: the staggering hypocrisy of a ‘spycop’ accused of sexually exploiting a teenager