Destruction of political policing files goes back decades: will the Met face charges? 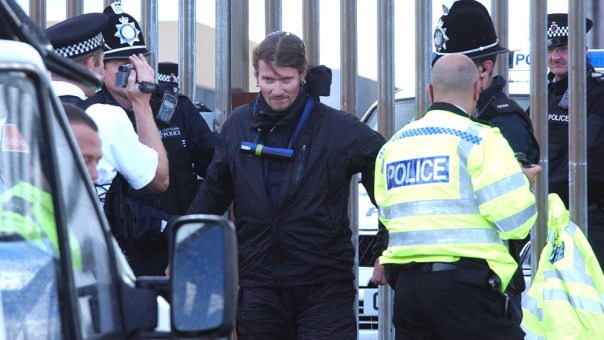 According to the Independent Police Complaints Commission (IPCC), multiple undercover police files were destroyed in 2014. One consultant to the Council of Europe on human rights law, has said this may equate to a perversion of the course of justice. But what the IPCC doesn’t mention is how decades-old political policing files also went missing in 2000. And a restricted document suggests there are thousands more missing or destroyed files. These revelations will undermine the credibility of the Pitchford Inquiry into undercover policing, already beset by a range of problems.

Note: the following open letter to the Pitchford inquiry into undercover policing was released on Monday 13 February.

We the undersigned are outraged at the news that despite court orders to the contrary, the Metropolitan Police Service has destroyed evidence required for use in the Undercover Policing Public Inquiry. State spying on trade unions and political campaigns is a human rights scandal that affects millions of British citizens.

Despite continued reassurances, the Pitchford Inquiry has failed to secure the documents that will be central to the investigation. Trade union core participants are beginning to question whether the Inquiry team has the ability to stop the police from obstructing the pursuit of justice. Lord Justice Pitchford needs to act now to restore our faith.

We are calling on Lord Justice Pitchford to announce an urgent Inquiry hearing to examine the destruction of evidence by the police. The Commissioner Bernard Hogan-Howe should be forced to give evidence under oath to explain why, how and under whose authority documents have been destroyed.

Lord Justice Pitchford needs to take immediate measures to secure all documentation held by the police, in order to prevent future destruction and avoid the entire inquiry descending into a hugely expensive cover-up on the part of the Metropolitan Police.

The police are no longer just obstructing justice, by shredding evidence they are in contempt of court. We demand to know who gave the order and whether criminal charges will be brought against them. The more this scandal unfolds, the more apparent it is that the Met Police think they are above the law. This has got to stop. 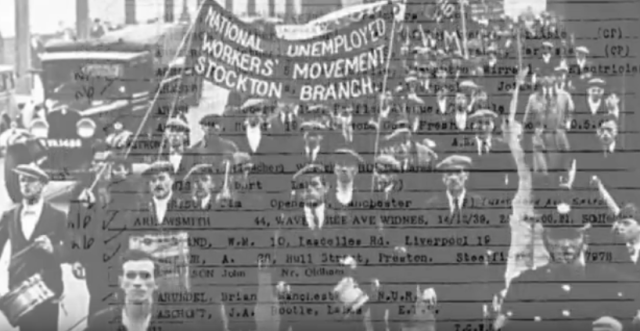 1 Response to Destruction of political policing files goes back decades: will the Met face charges?