Blacklisting scandal is back on the agenda, and 1000s could finally see justice 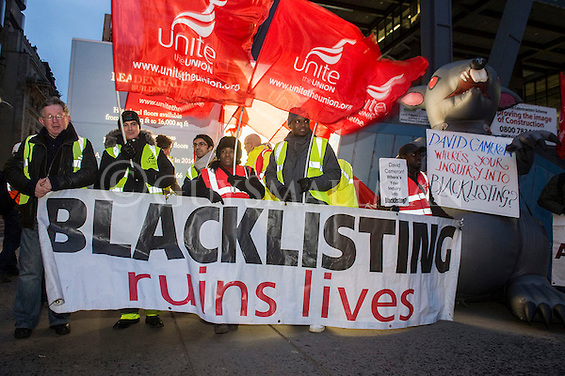 The Information Commissioner’s Office (ICO) announced it has re-opened its files on the blacklisting of workers. While this news is to be welcomed, questions remain over how far the ICO will extend its review – and how many of those who had their livelihoods destroyed by blacklisting might be compensated for it. Let’s recap…

And there is also a much bigger cache – compiled by an organisation that spent 70 years blacklisting not just construction workers but workers of all trades.

This article examines historical cases of widespread blacklisting that need investigating. A follow-up article on the work of vetting agencies today will be published in due course.