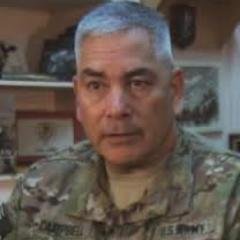 The situation in Turkey is now at the hysterical stage. Last night an area close to a US-NATO base in Turkey was set alight. No one has claimed responsibility. However, it is likely the fire was begun as a direct result of claims in a pro-Government paper, Yeni Safak, that a US commander, John F Campbell (retired), was the architect of the coup attempt. If this allegation turns out to be true there will be major repercussions with regard to Turkey’s role in NATO and the entire region will be affected. If they turn out to be false allegations, given the paper is a mouthpiece of President Erdogan, US-Turkey relations will be seriously harmed.

This entry was posted in Government, no category and tagged Amnesty International, coup, NATO, Turkey, USA. Bookmark the permalink.