Is this the only way Australia’s illegally detained refugees can be liberated?

Desperation amongst the refugee community on the prison island of Nauru has reached critical point and over the last week has seen one man – Omid, a 23 year-old Iranian – die from self-immolation, a second man attempt the same, and a young Somalian woman (see picture below) also set fire to herself and her injuries were critical (she has been flown to a hospital in Australia). Each of these people in taking or trying to take their own lives have sent a message – an SOS – to the world to ask for help, for intervention. The detention facility at Manus Island (PNG) has already been declared illegal and is expected to close, but Nauru’s future is not in question. The Australian Government appears paralysed – unable to respond to the crisis with anything remotely that is ethical. It is a failed state, ruled by a cosy Liberal-Labor oligarchy, that should be bypassed. It is time the world community stepped in to intervene and liberate the refugees who have been arbitrarily detained. If necessary, this might mean unprecedented action: an ‘invasion’ of Nauru by human rights activists, utilising vessels such as the Rainbow Warrior (Greenpeace) and, with the assistance of humanitarian organisations such as MSF (Medicins Sans Frontieres) and Amnesty International, to form a ‘Freedom Flotilla’, as part of a ‘Peoples Pacific Solution’. 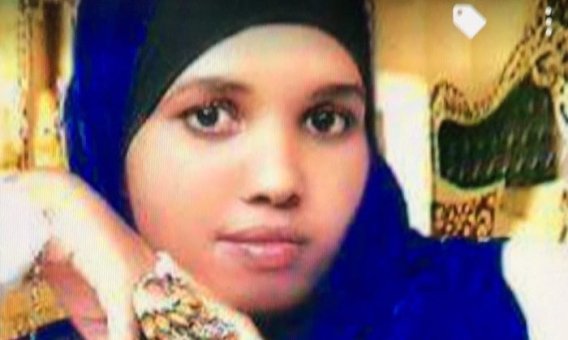 Hodan, the young Somali woman who set fire to herself

Nauru is bascically a de facto client state of Australia, who pays it millions of dollars to do its dirty work. The detention facilities there have been condemned by Save the Children, whose workers once helped there, the UNHCR, the UN Rapporteur for Refugees, Amnesty International, MSF and many other bodies.

The legal system in Australia has meanwhile failed the refugees. Other, drastic, options therefore must be considered.