This week it was announced that Transfield Services (rebranded as Broadspectrum) have had their contract to manage asylum seekers offshore detention centres (gulags) renewed for a second time – for four months. This is not surprising given the more than cosy relationship between Transfield’s lobbyists and the Australian Government – in particular, the Liberal Party. This cosy relationship is more than just ‘mateship’ but is evident in dollar terms – thousands of dollars. The return? Millions of dollars in contracts to Transfield (and its sub-contractors). More below…

According to the Sydney Morning Herald, “election funding records show that Premier State donated $36,765 to the federal Liberal Party in 2012-13. It declared donations worth $44,961 to the NSW division of the Liberal Party, $1500 to the West Australian branch and $15,200 to the NSW Nationals. The donations were made between August 2012 and June 2013. Premier State made donations worth almost $100,000 to the Liberal and National parties before the last federal election.” 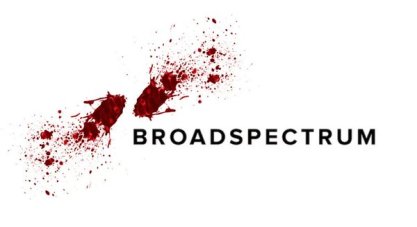 Meanwhile, this week the United Nations High Commissioner for Human Rights released a damning statement re Australia’s treatment of asylum-seekers – in particular its treatment of refugee ‘Abyan’. This week also saw the publication of a report by Amnesty International on the ‘people smugglers’ funding scandal. Australia’s leading lawyers have also flagged the likelihood of numerous claims by Nauru and Manus Island detainees against the Australian Government, which is ultimately responsible for the detainees’ welfare, and its contractors for financial compensation.

And all this when four submissions against the Australian Government to the International Criminal Court, alleging ‘crimes against humanity’ re. its treatment of asylum-seekers.

The UN statement, the AI report and the ICC submissions – never mind the matter of hundreds of cases of abuse (physical and sexual) of asylum-seekers at the detention centres, as detailed in a lengthy Senate report – will surely impact upon the confidence of Transfield’s shareholders, who must be very concerned about the future viability of the offshore detention programme, which has been widely described as illegal and in contravention of numerous international conventions.

This entry was posted in Refugees and tagged Broadspectrum, Manus, Nauru, Transfield. Bookmark the permalink.